Some of the videos may also contain community provided language translations. Open each transcript to see if it is provided in other language than English. 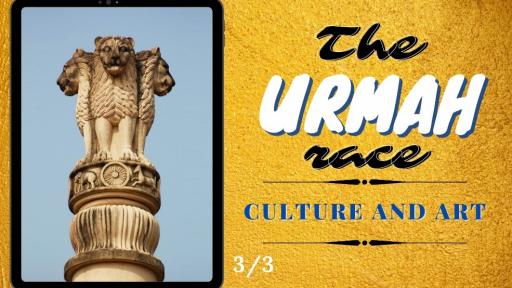 Do you want to know how the feline race of the Urmah usually dress? How does your music sound? What does their writing look like and where in our history have they had an influence in? What do they like to do in their free time? All this and much more in this third part of the series about this magnificent race. All information provided is extraterrestrial, belonging to Anéeka of Temmer from Taygeta, the Pleiades. This is the third part of a series of 3 videos: 1. ORIGIN AND BIOLOGY 2. SOCIETY AND ARCHITECTURE 3. CULTURE AND ART 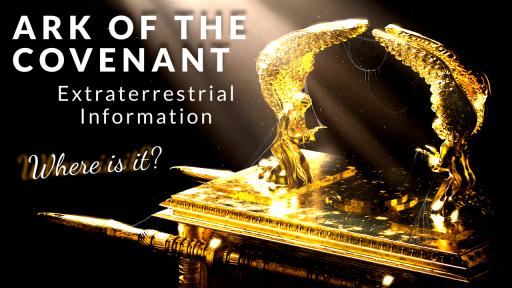 Ark of the Covenant: Myth or Reality? According to Wikipedia, the Ark of the Covenant is a gold-covered wooden chest described in biblical accounts, which according to Jewish tradition was designed and created by divine mandate to hold the tablets of the ten commandments. Given by God to Moses. The ark represented the presence of God during its existence. It is said that it had magical powers, and that only worthy people could be near it, and that it was possible to communicate with God through it. Is it true that Ark existed? What was it really? Where is it now? In this video Yazhi will answer all these questions. 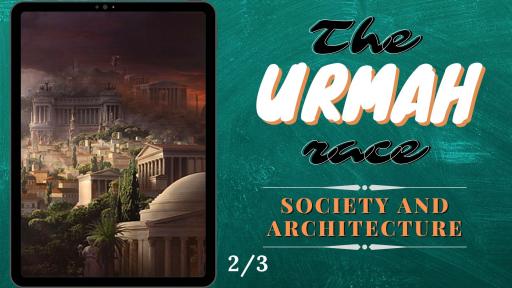 Do you want to know how the feline society of the Urmah works? If they have royalty? How is their education and medicine? And if you want to go inside to see what their houses are like ... don't miss this video with all the information from Anéeka of Temmer. This is the second part of a series of 3 videos: 1. ORIGIN AND BIOLOGY 2. SOCIETY AND ARCHITECTURE 3. CULTURE AND ART 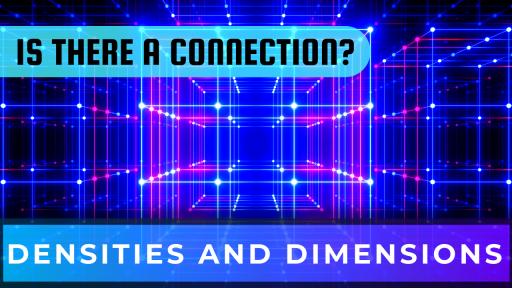 The short summary of how Yazhi Swaruu perceives the topic of densities vs dimensions, and how the increase in our perception raises our density, and with that, dimension. Thanks Yazhi! 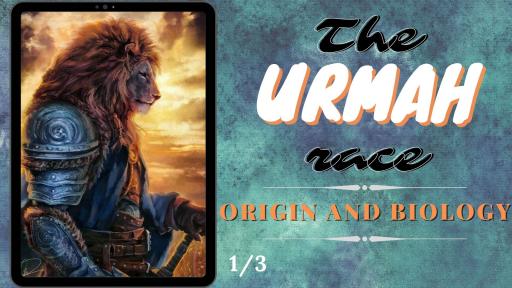 In this video, Anéeka of Temmer (Taygetean woman, from the Pleiades) gives us an introduction about what the URMAH feline race is like. What star system do they originate from? How do they look like ? How is their body adapted to walk upright? How is their diet? How does their language sound? AND MUCH MORE! This is the first part of a series of 3 videos: 1. ORIGIN AND BIOLOGY 2. SOCIETY AND ARCHITECTURE 3. CULTURE AND ART 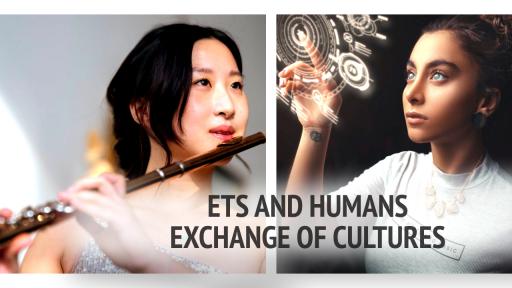 Today I share with you a video which is based on the conversation that Robert had with Aneeka few months ago. It is about cultural influencing that ocurrs between ET races, and ET races and humans. She also explains other related points. Short but very interesting. Enjoy! 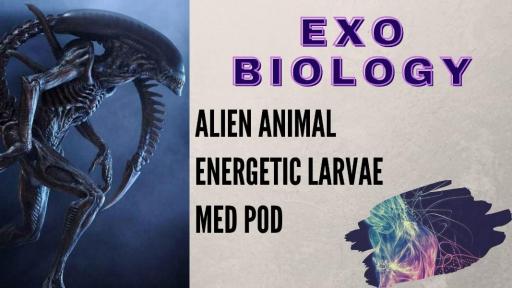 How is the Alien animal like? How are carbon-based animals different from silicon-based ones? What benefits does the Medical Pod have against energetic larvae? 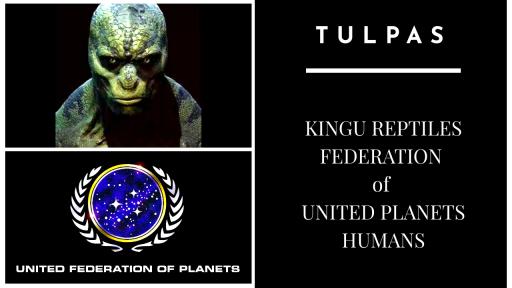 This is a short video with the information Yazhi gave me not long ago about how tulpas work, how it relates to the Reptilians, Kingu, and even the Federation. Short but intense. Also, listen to my announcement at the beginning of the video. 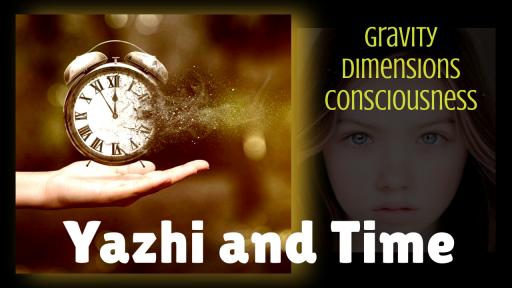 In today´s video my work partner in the Spanish world Robert and Yazhi talk about time, consciousness, gravity, dimensions, and how it is all related. Enjoy! 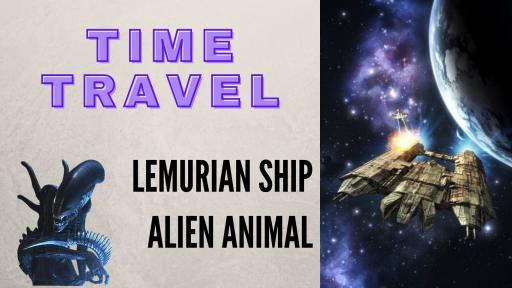 In this video Anéeka of Temmer explains to us about a ship that left Lemuria 12,000 years ago and has reached our time, but being empty, that is, without a crew. 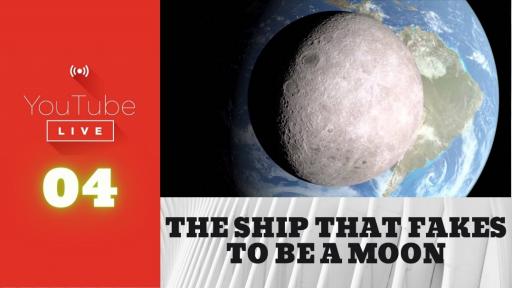 In this live we are going to talk about the Andromedan ship that we call our moon: why it was set there, where does it come from, what produces (the Van Allen Bands), how influences our bodies and with what technology works. 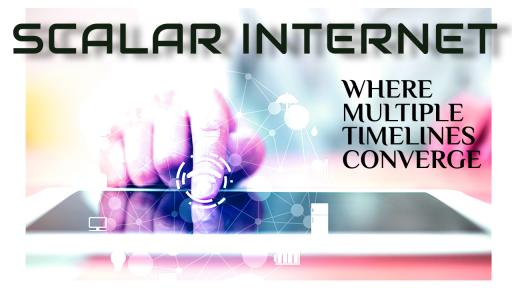 Anéeka of Temmer (Taygeta, Pleiades) explains to us the scalar properties of Internet. Is the Internet the place where multiple densities converge? Does it contribute to the fragmentation of our collective timeline?

Read transcript
~ total 254 records ~
This site uses cookies. By continuing to use this website, you agree to their use GOT IT