Questioner: What is happening in the Netherlands? It seems that now it is a new target or something since they are saying that they are worse in contagions than Spain or France. And, in fact, they have already started with partial confinement and have closed the border.

Anéeka: Yes, and they are probably justifying this because before there were no restrictions as severe as in France or Spain. As we said before, everything obeys agendas and interests, according to the convenience of those who control this, and it does not depend on any real virus. But why exactly, I have no precise information. More than anything, in my opinion, they want to set an obedience example because they didn't enforce severe confinement before. You just do wonder if they will continue with Scandinavia because they haven't been very severe there either.

Questioner: And a question regarding Trump. Is Trump admitting that there is no virus with the statements that the numbers are increasing because of the continuation of doing the testing? And I quote specifically, "If we stopped testing right now, we would have very few cases, if any."

Anéeka: Yes, although I also despair that he does not say things clearly. It's just that if they are fighting the Cabal as they say, one of their strongest weapons would be to inform the public of what is really going on. Logical, isn't it? But they don't do it. Supposedly because it would make the president of the United States conspiratorial, and that would reflect negatively on the elections. I'm not convinced by that argument. I have a bad feeling about the whole thing. I just see it as them doing very, very little and letting it all move forward as if they were the same thing.

Questioner: Sure. I understand. Is Trump or the Alliance working with any benevolent races?

Anéeka: He talks to the Federation. If that's a "benevolent race", so is Putin. I really hope I'm wrong but I don't hold out much hope that Trump will do any good by the election ending. I have seen in the USA that many people even wish Trump would step down so this circus would be over. As opposed to what is being handled with him.

Anéeka: Not face to face. With technology. But he is in contact. He and his team. Or his side or faction of the Cabal. Because he's not at the top, he's just a puppet of that side of the Cabal. There are more above him. More powerful ones, but they remain in the shadows. I don't even know who they are.

Questioner: But through technology with chat, for example, like we do with you? Or through meetings with holograms or things like that? Because I can't imagine him operating without proof.

Anéeka: The topic of evidence is handled or controlled by the Federation with its advanced AI servers. The "no proof" thing is only for the human population in general. From the high political or military level it is known who is who. I know that they communicate by videoconference, either hologram or traditional.

Questioner: And with which Federation races?

Questioner: Wow, are they all together working out the steps to be taken?

Anéeka: It's above my level of power to know what they do there. Who knows best is Yazhi. And what she says is not good at all. Because, basically, the Federation will not do anything and in the end the Federation are the ones who control everything that happens on Earth, the good and the bad. They are the controllers of the Earth.

Questioner: Thank you, Anéeka. And John F. Kennedy Junior, is he alive?

Anéeka: According to my best intelligence and according to my contacts, yes he is alive. I have made an analysis between the gentleman whose name escapes me, a supposed hippie who they say is JFK Junior, and yes I see that 90% it is him. Also the wife. But I can't be 100% sure. I don't have the data and I'm very skeptical of the whole arrest thing lately. And all in favor of humans. Because I don't see anything but just hearsay.

I got some information today that says that Bengassi thing blew up, among other crucial things, on Biden and that this would end his political career. But I still don't believe it. Nor do I see evidence of it.

Questioner: Is it this gentleman, Anéeka? Thank you. 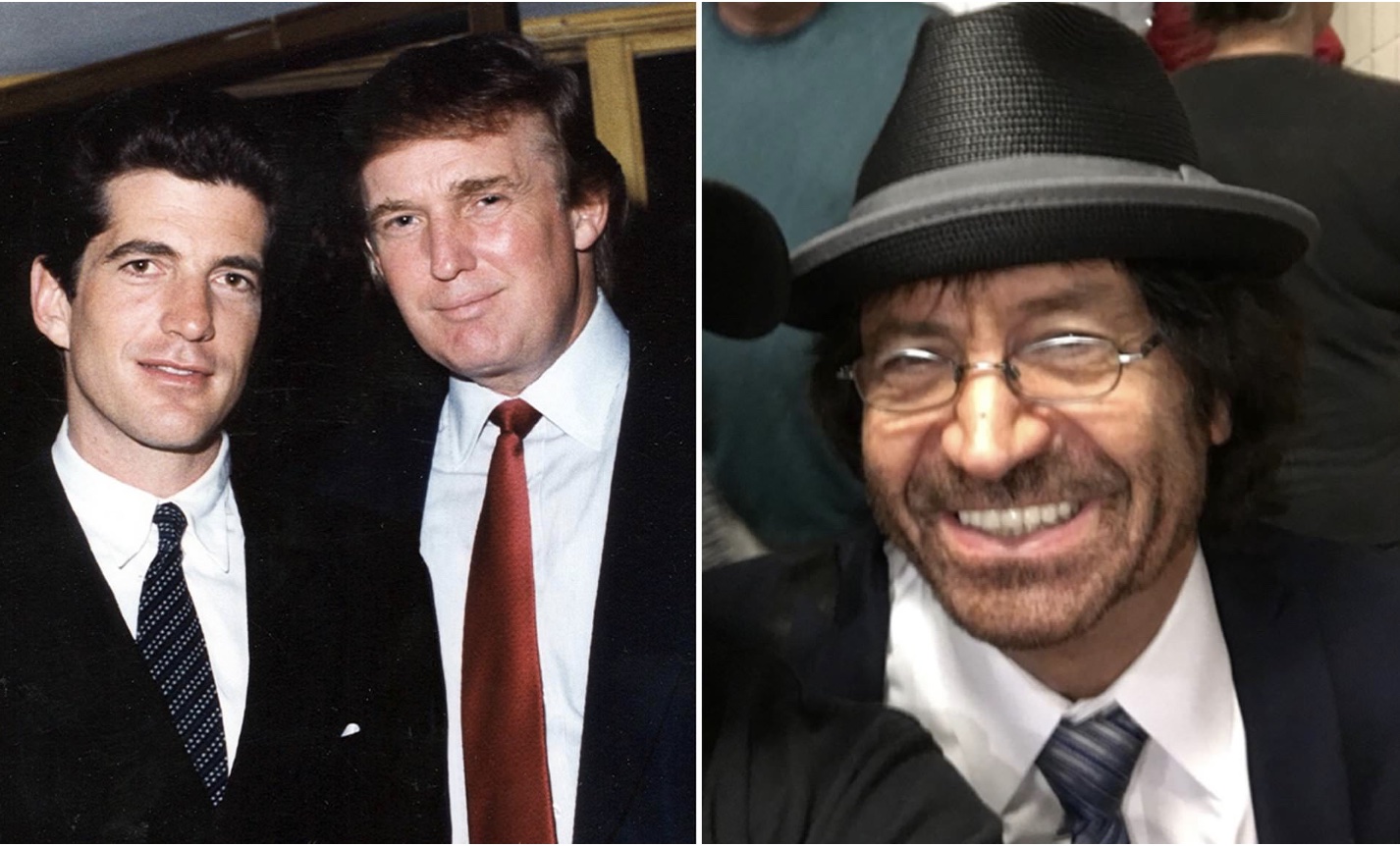 Anéeka: Yes, that one exactly. He's not the same. But he does have features that would point to it being him.

Questioner: So you 90% believe it's him, and he would be waiting to act at some point?

Anéeka: I doubt he is waiting to act. I hope he is. But I don't see him acting. Again, I hope I'm wrong. And him acting doesn't necessarily mean it's pro-people. But since his relative Robert Kennedy is working against vaccines, I think it's a good sign.

Questioner: And what is happening in China, because it is said that there is no more Coronavirus and no more outbreaks, what do they want to do with that? Now they are also saying that they are preparing for a war.

Anéeka: I have contradictory information about China. Because, in addition to that, what I am getting are also reports of outbreaks and new viruses coming out of there to threaten the world. In my opinion, China is so much under control that they don't even care to place those kinds of restrictions anymore because people just obey. Rather, the restrictions are to educate or condition the world to be obedient. China is already under their control.

Questioner: And why are they talking about war? Or is that also a maneuver of all that is going on?

Anéeka: They are talking about war all the time. I see no difference. Besides, from above they control both sides. There is nothing concrete. I see it as more of a distraction for the population, so they don't see what they will do to them with vaccines. They don't need wars since their suffering and world changes are taking place in another more efficient way, but not less cruel.