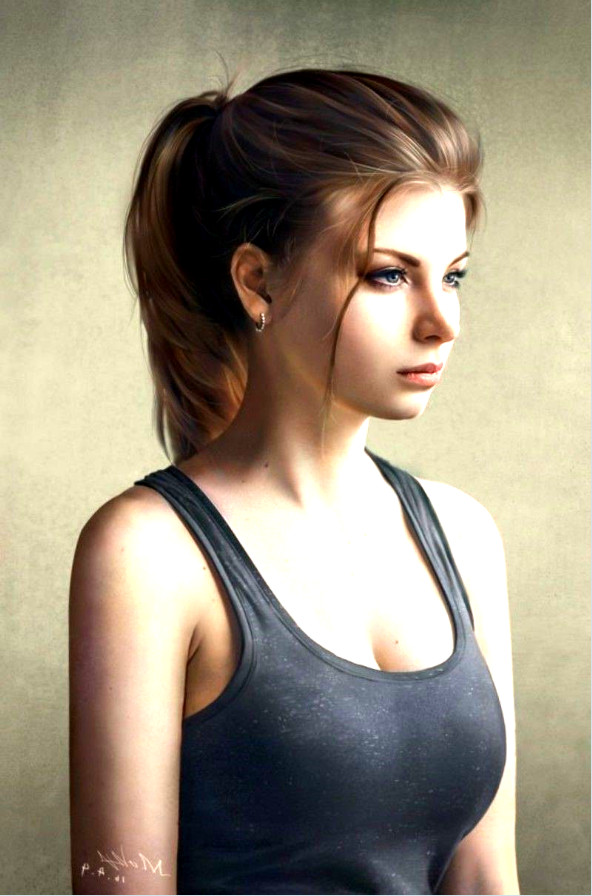 Anéeka of Temmer arrived to the earth orbit in april 2016. Her position in the crew is that of chief analyst of the terrestrial as well as space data. Furthermore, and among other tasks, her specialty are the holographic ¨computers¨ on board.

Since 2008 the Taygetean crew contacted hundreds of people on Earth under the official program ¨First Contact¨. The program is not in operation anymore. However, Yazhi Swaruu and the Taygetan crew continue in contact with us, Robert and Gosia, passing a lot of current, spiritual, historical, scientific and technological information.

Recently the communication also began with Cristina and Estella (Spain)

The information is not channeled

It is the first time in history when an extraterrestrial race shares directly such an enormous amount of information.

It is time for us to wake up and learn more about the reality that surrounds us!

visit our channels to see all the videos: