This page contains transcripts of the videos published in our channels. The communication with the Swaruunian and Taygetan Pleiadian ET crew members is conducted via live Internet chat using English and Spanish language.

Some of the transcripts also include community provided language translations. Open each transcript to see if it is provided in other language than English. 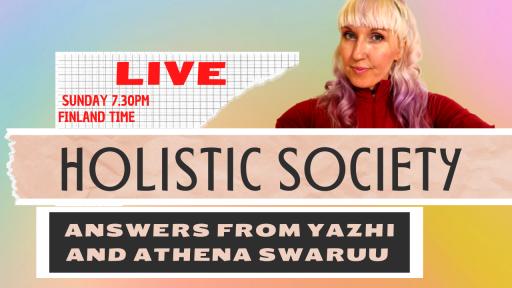 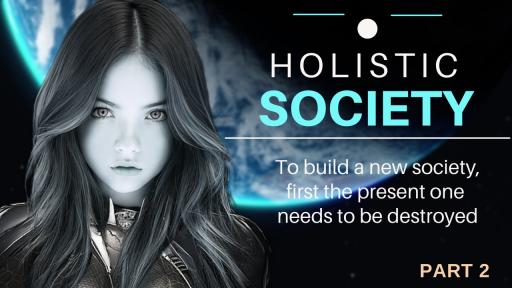 Second part of the subject where Yazhi Swaruu (Sophia) explains us how the Holistic Societies generate, and what is necessary for it to emerge on our planet. PART 1: https://youtu.be/4ogUqkXqVWA 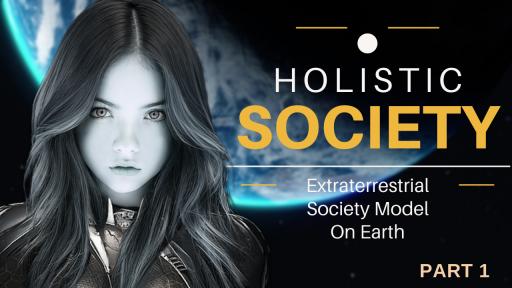 Yazhi Swaruu (Sophia) explains us how the Holistic Societies generate, and what is necessary for it to emerge on our planet. 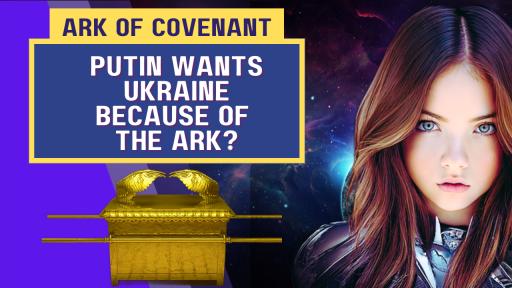 play_arrow stop
Ark of the Covenant behind the war in Ukraine? Short chat with Sophia Swaruu (Yazhi)

This is a short chat we had with Yazhi about the possibility of ancient Arc behind the war in Ukraine, something that some people claim to be a fact. What does Yazhi think? 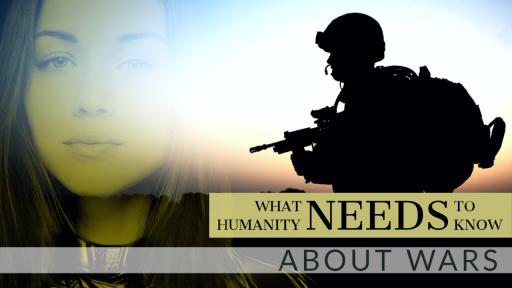 play_arrow stop
What Are Wars? All Humanity Should Know This - Athena Swaruu

Very important video about the wars in general, and what they are from the more expanded vision. Something all humans should and must know. 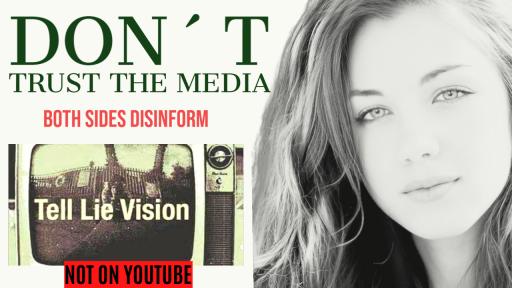 This is a short video with the message from Athena Swaruu (X) regarding current situation in the Eastern Europe and how events are presented by both sides in the media. 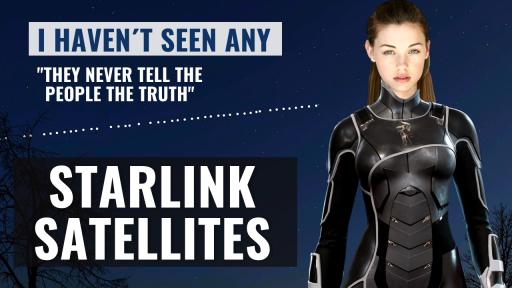 play_arrow stop
Starlink Satellites - Are they Really Up There? Athena Swaruu Informs of her Findings

Starlink Satellites of Elon Musk are supposedly in space and in great numbers. But what does Athena Swaruu say on the subject? She is a pilot and flies in the orbit of the Earth quite often, so, in her own words, she would be the first to know if they are there. 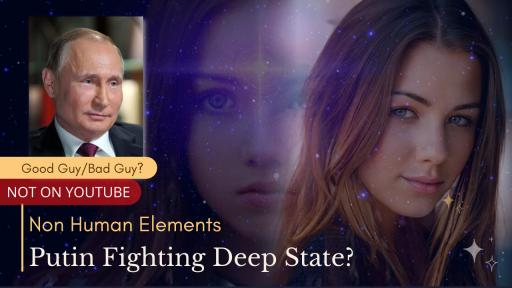 Well, before continuing to other topics all piling up on the side, here I have for you another short video where Athena and Yazhi give their insights into what they know about the alleged notions of Putin fighting the Deep State. Is he? Make sure you watch this 10min video till the end to understand more fully. 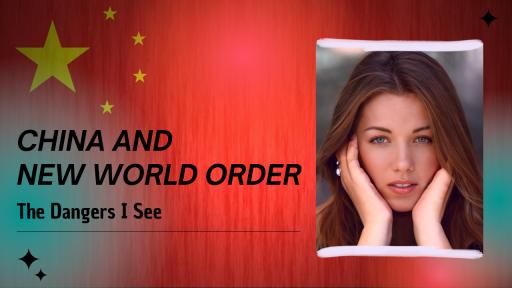 Athena Swaruu shares her opinion on what she sees in the situation with Russia, NATO, and Ukraine, and the danger of Chinese domination as part of the plans for the New World Order. There are two other videos previously published in this topic. They are on Odysee platform (link below) and our website. 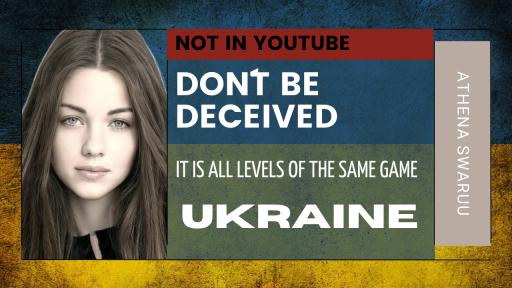 A short video with Athena Swaruu´s commentary about the war in Ucraine. 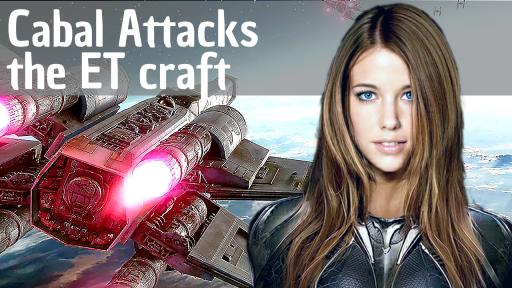 Aneeka is describing the attack that happened back in December 2021 on the Alfratan (Centauri) ship, due to which the Taygetans had to move up in the orbit. At the end, Athena Swaruu adds a short commentary. The conversation that Aneeka had with Robert about this attack evolved into some weapons that are currently in use by Earth military, and why it is more and more dangerous for the ET person/craft to be near or on Earth. 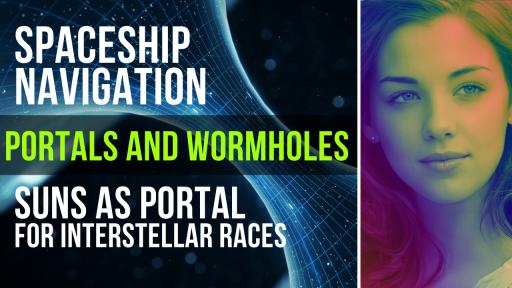 This is Athena Swaruu´s and Robert´s conversation about constellations, portals, how ET ships use them, and also about the Sun.

Read transcript
~ a total of 277 records~
This site uses cookies. By continuing to use this website, you agree to their use GOT IT